The company had a product called ZoomText that is the world’s leading magnification and screen reading software for the visually impaired. ZoomText was developed for a particular platform and they couldn’t find anyone that would be able to build it on an Apple device.

The team was skeptical that ID Fusion could develop a solution, so we promised them to do a small pilot first to see if it was possible. As it so happened, the expert developers at ID Fusion proved that it was indeed possible to replicate their program on an Apple device.

There were many technical challenges on the project because of the complexity involved, but ID Fusion mitigated the risks and maintained an approach that generated phased concepts that would continue to prove to the client, along the entire way, that what they wanted and what we were doing was indeed technically possible.

“Long story short, at the end of the project ID Fusion created exactly what we needed, they made us a leader in our space by building an innovation that no one else had and exceeded our expectations for the quality of the product. I think it’s also important to mention that in a very short amount of time, we were able to recoup the investment put into the product and we became profitable. This was a successful project on all counts, which is why we continue to work with ID Fusion today! I would happily and confidently recommend ID Fusion to anyone that is interested in getting a custom application developed for their business.” 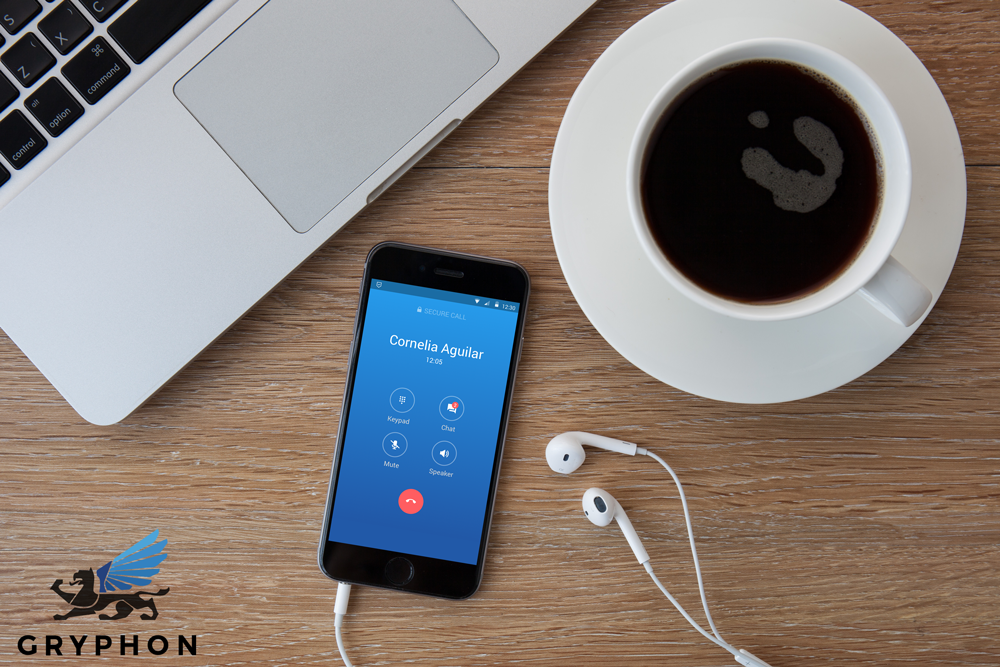 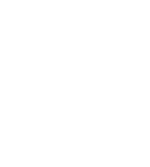 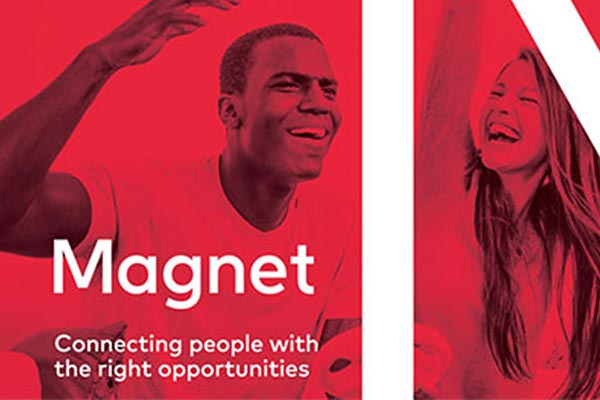 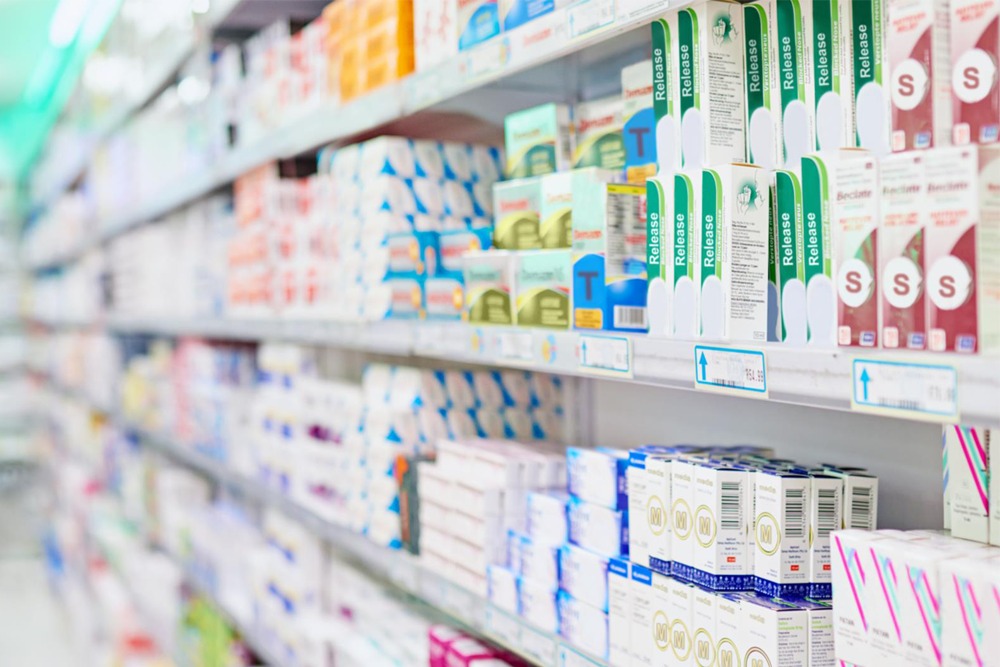 Large Insurance Company
A large insurance company was in need of a partner to assist in the idea generation and creation of its first mobile application.